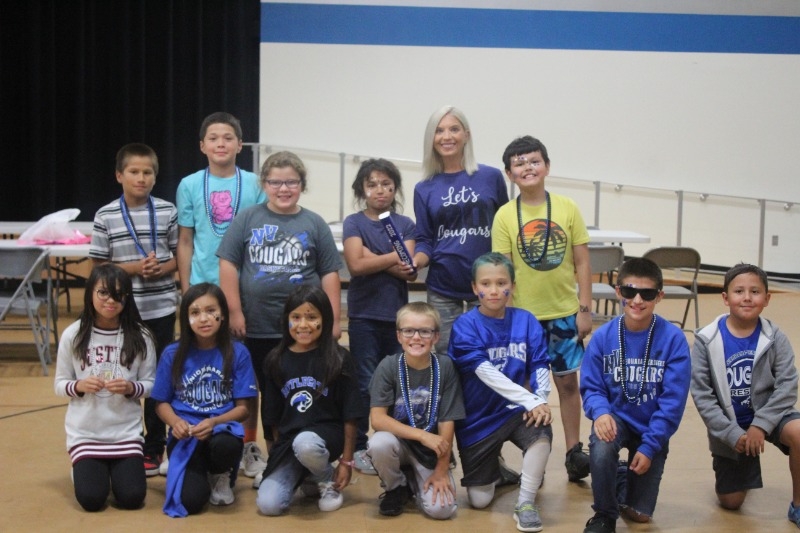 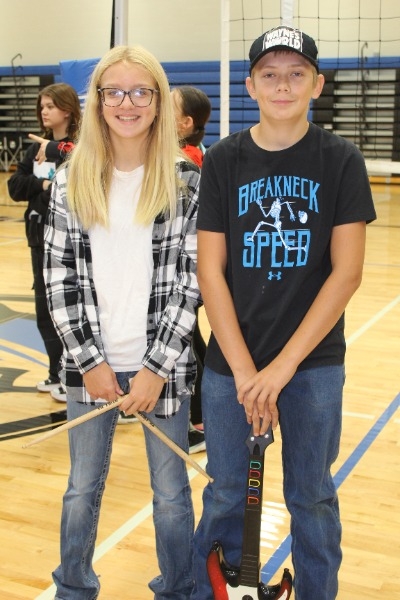 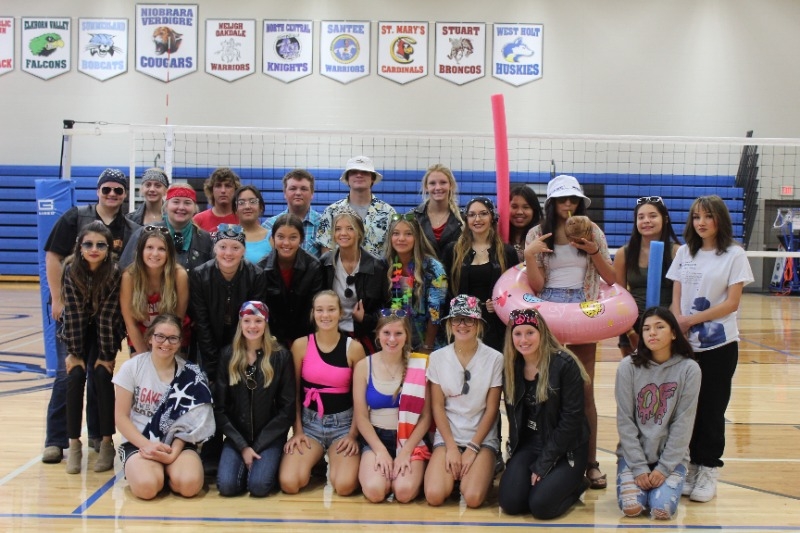 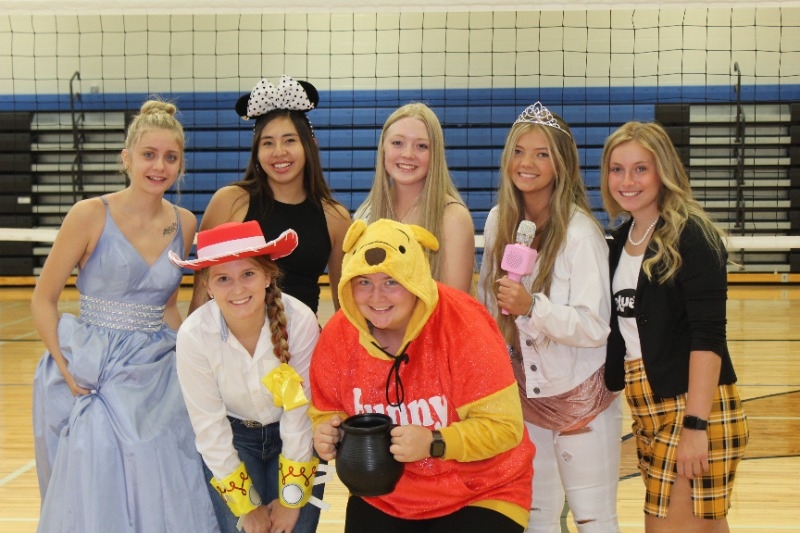 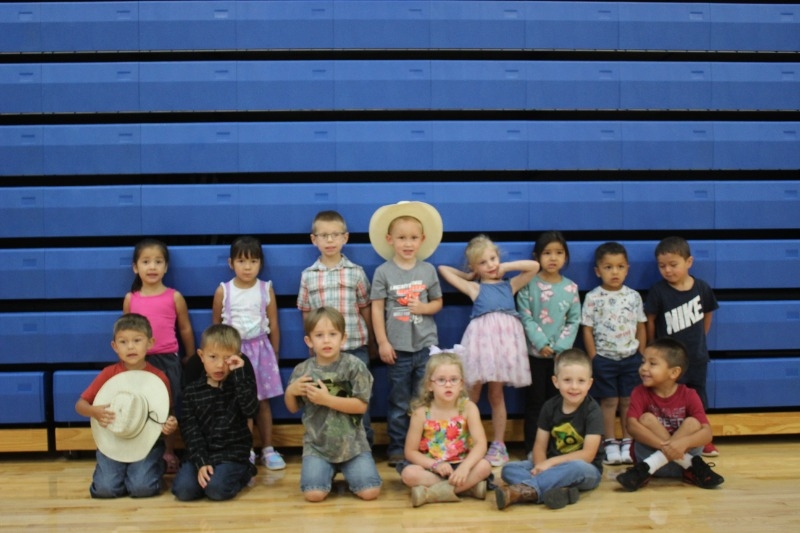 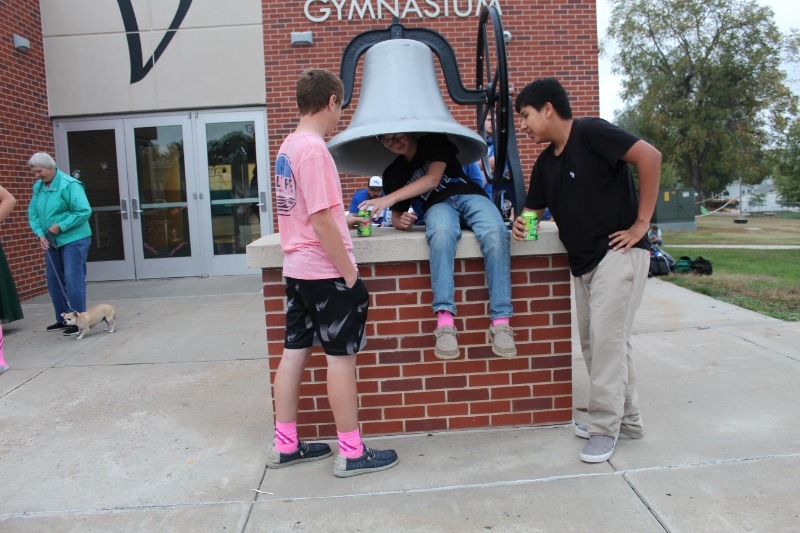 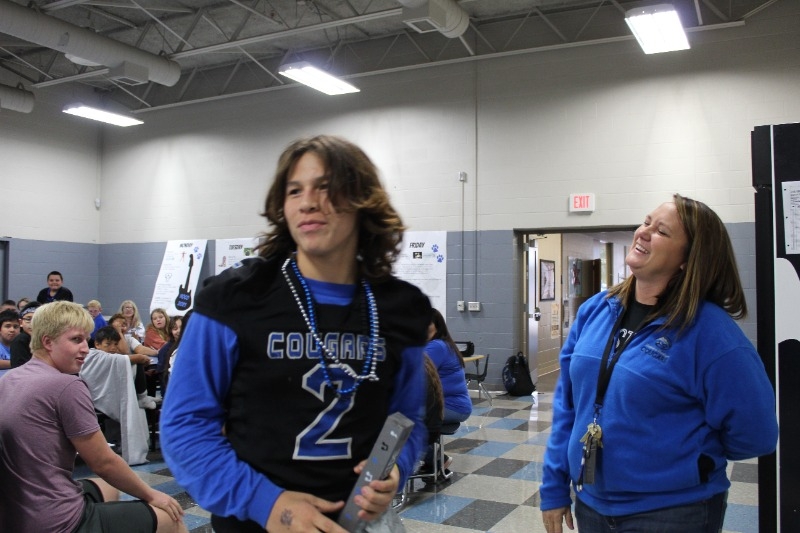 Who sang it best https://forms.gle/mm7vuNnLc2bHFjjU7 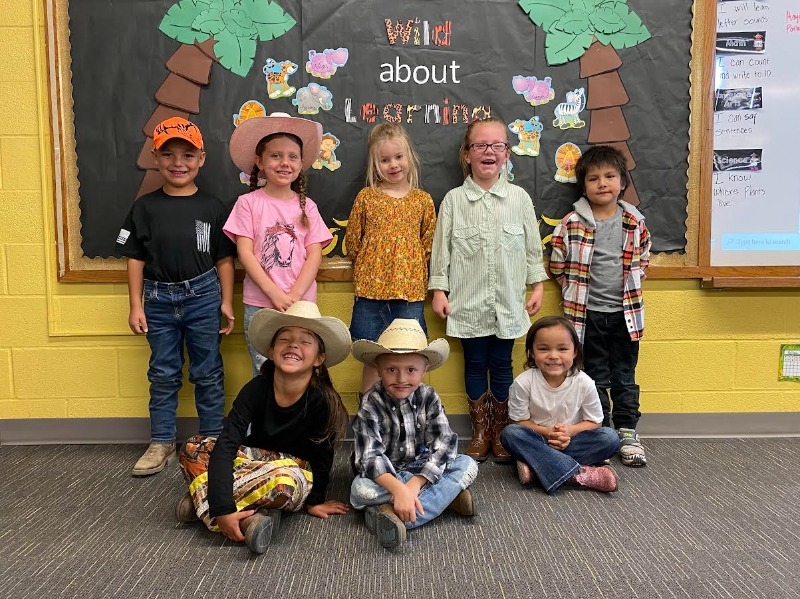 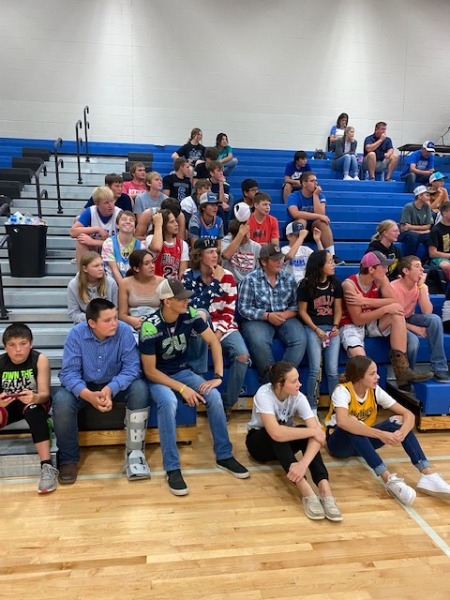 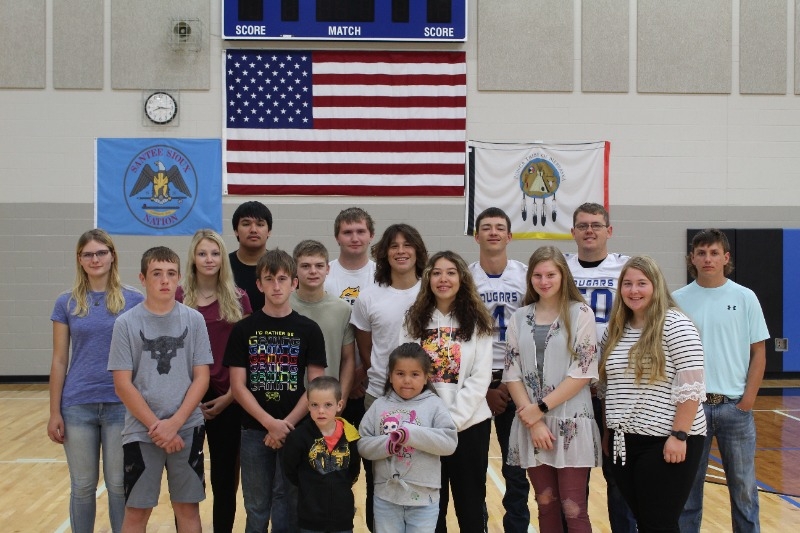 Homecoming Day 1 Two Albums Some photos may be duplicates. Would rather have two of the same than miss it altogether.  *If you have some great photos to add to this album please send them to . . . 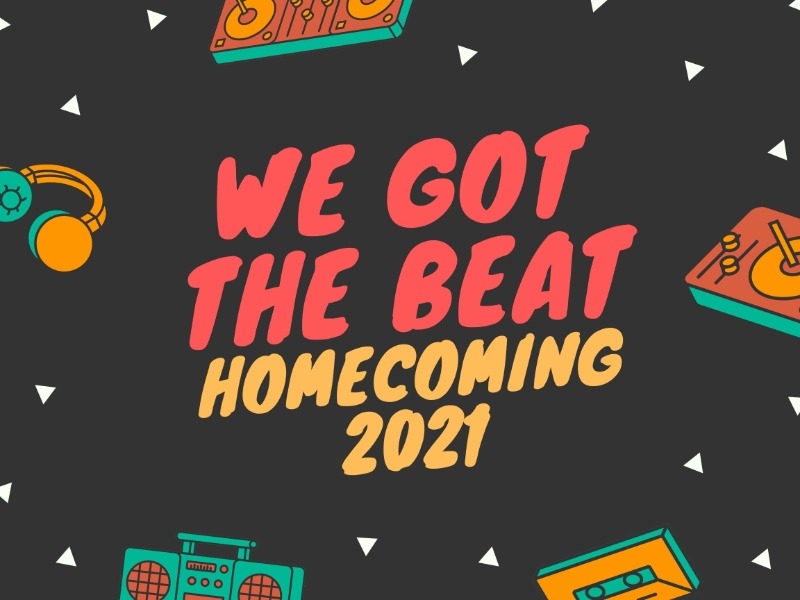 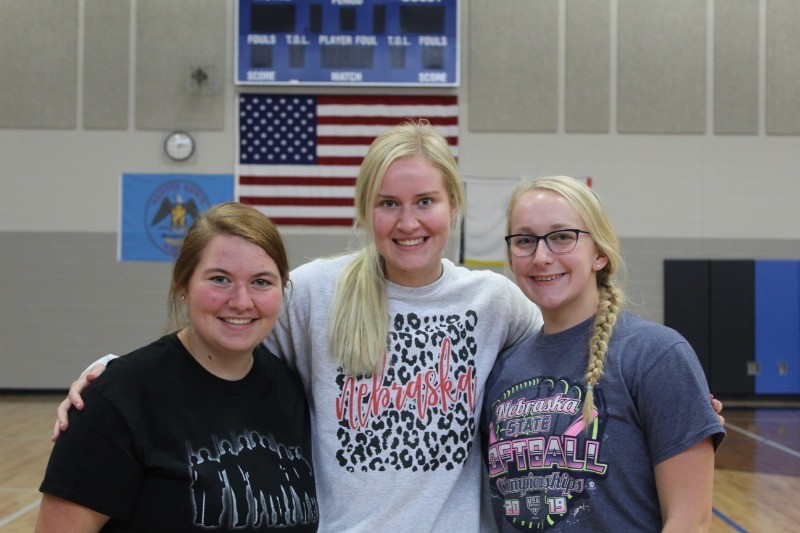