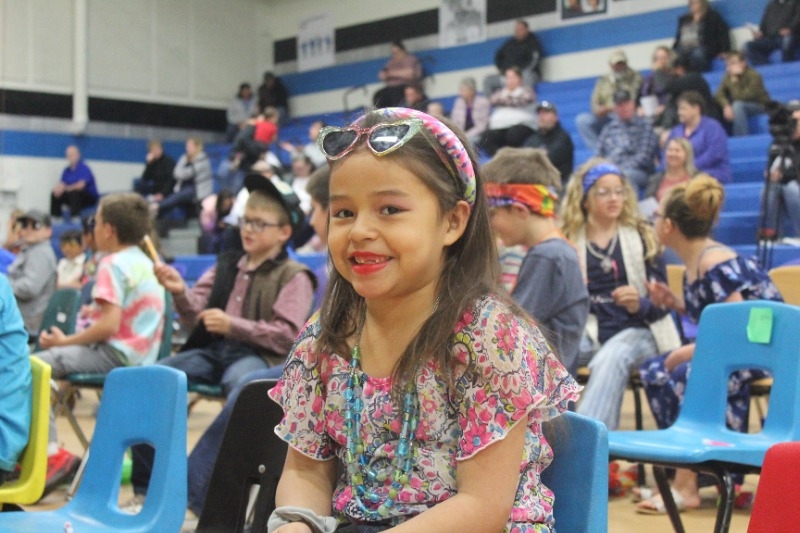 Watch the Concert Here >  https://www.youtube.com/watch?v=SQuR3hk9yLU 📸Jenny Motacek   Mrs. Stark would like to thank everyone for coming to the concert. It was a groovy event. 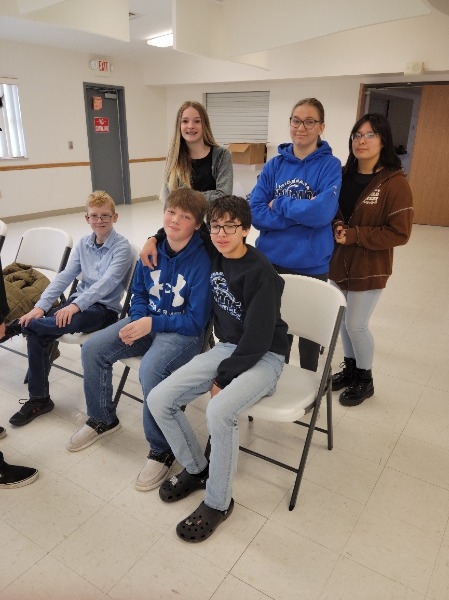 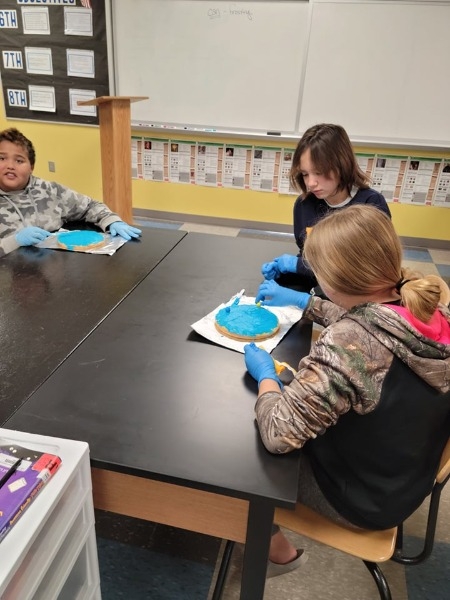 Mr. Parks' 6th Grade Science class took learning cell structure to a whole new level. In this lab, students had to find food that matched the size and build of different parts of the cell. (Example cytoplasm- jell-like fluid in the . . .