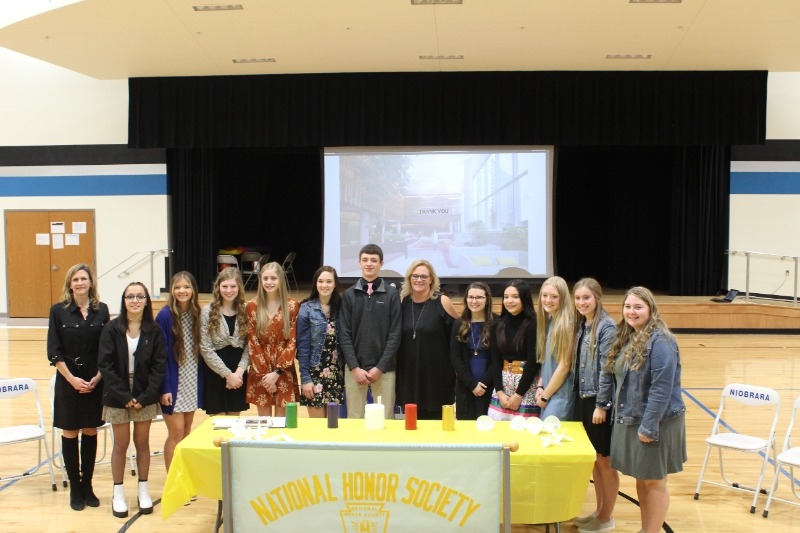 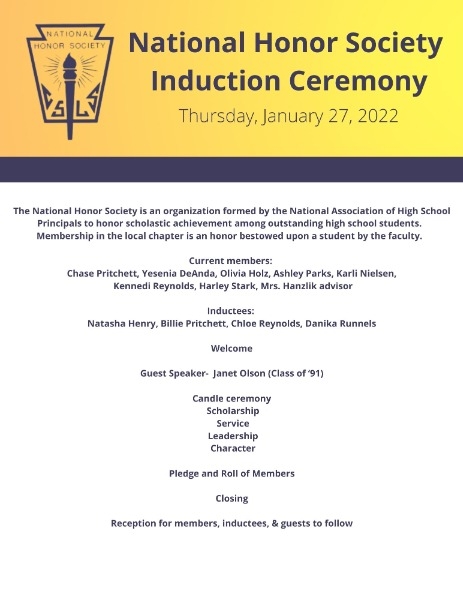 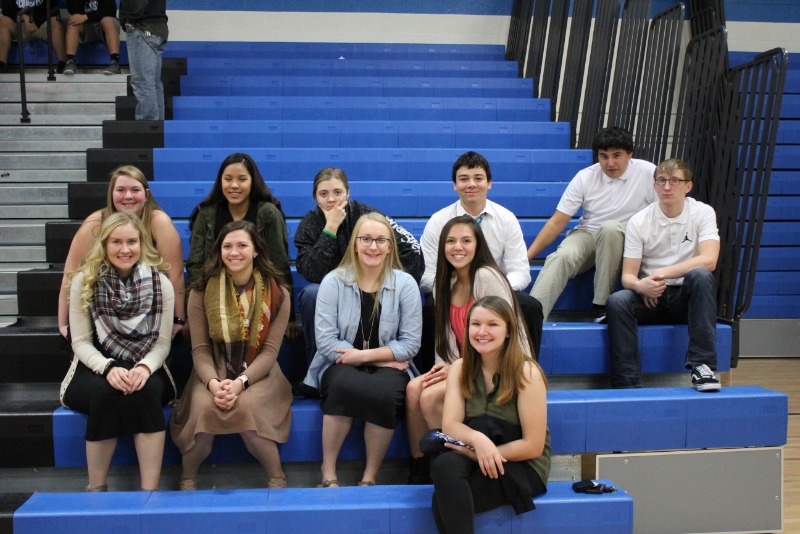 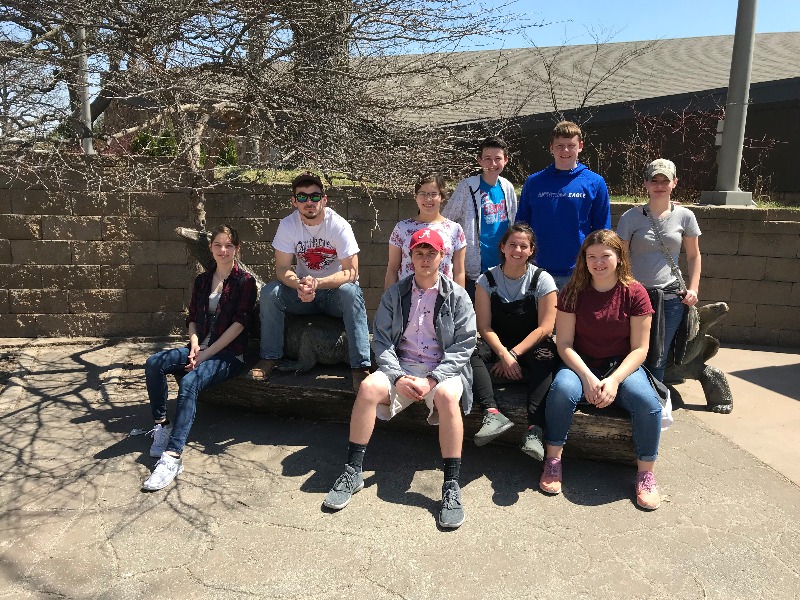 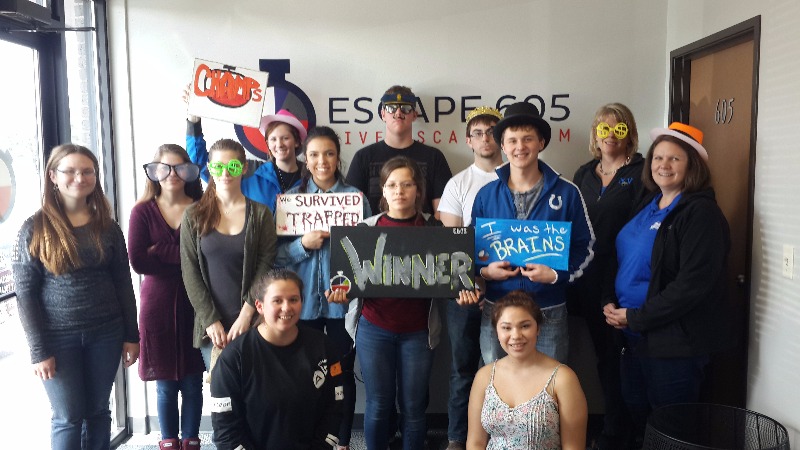 The National Honor Society went on their annual field trip last Thursday (4/13/17). The students started their day off by traveling to Sioux Falls. First on their agenda was the Washington Pavilion, a museum for the arts, entertainment, and . . .